WINNER OF THE 3 MILE HARBOR’S 5TH ANNUAL POETRY PRIZE: PRAISE FOR ELIZABETH SYLVIA’S NONE BUT WITCHES 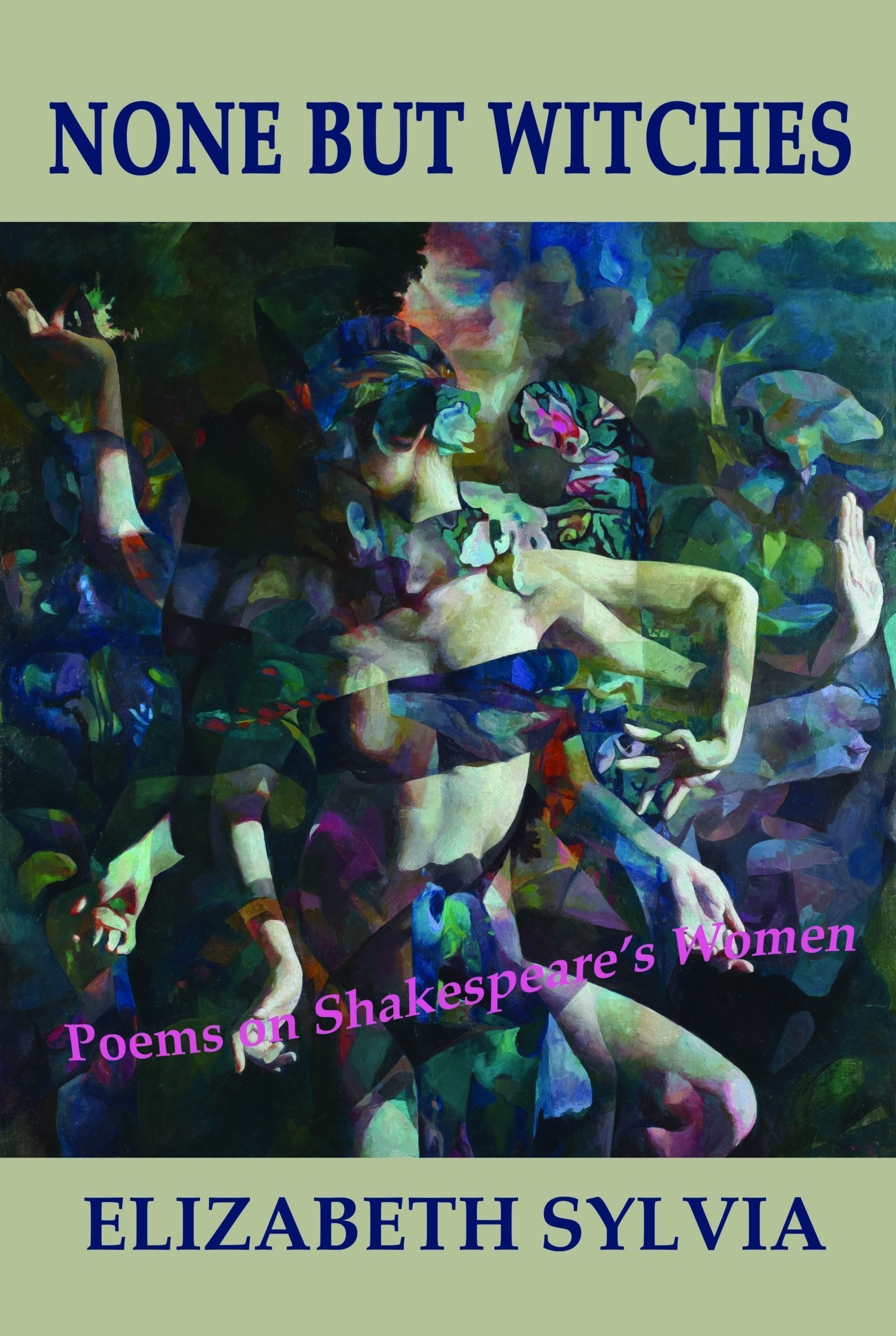 None But Witches, Elizabeth Sylvia’s stunning debut collection, developed when the poet challenged herself to read the full catalogue of Shakespeare’s plays. Although she had accepted the truism that Shakespeare was remarkable for the depth of his female characters, she found herself surmising that these women had a lot more to say than they were given. Sometimes sympathetic, often annoyed, and frequently enraged, Sylvia began writing to them, for them, and as them, the poems growing into a richly textured collection that looks at the plays themselves, on the poet’s own life as a woman, and on women’s continuing efforts to take the stage in the contemporary world.

Originally from Martha’s Vineyard, Elizabeth Sylvia (she/her) is a writer of poems and other lists who lives with her family in Massachusetts, where she teaches high school English and coaches debate. Elizabeth’s work is upcoming or has recently appeared in Salamander, Pleiades, Soundings East, J Journal, RHINO, Main Street Rag and other journals. She is currently working on poems exploring Marie Antoinette. A full list of publications can be found at elizabethsylviapoet.net

Publication Date: April or May 2022